Workplace accidents happen every day in the United States – sadly many of these accidents are very serious. On average it’s reported that each day there are 13 people who go to work and never come home due to fatal work accidents.

Every year, nearly 4 million Americans suffer a workplace injury from which many may never recover. Almost always, these tragedies are preventable, even though such accidents often disable workers and devastate families. According to the Occupational Safety and Health Administration (“OSHA”), 4,609 workers were killed on the job in 2011, equating to 13 deaths per day. This number was up from 4,551 in 2010.

Workplace injuries can be complicated and emotional for family members – if you or someone you love have been injured or wrongfully killed due to a work accident, our San Antonio workplace injury lawyers at Hill Law Firm can help fight your case. Call us at (210) 960-3939 or fill our online contact form to schedule a free consultation. We can review your options and walk you through the legal process. 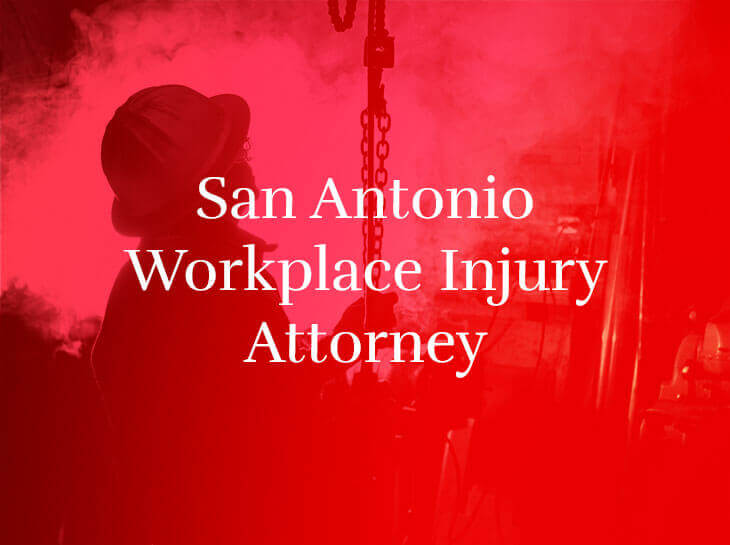 The recent boom in the oil and gas industry, as well as the industries supporting oil and gas production and exploration, has led to a drastic increase in worker fatalities and work injuries throughout the state of Texas. This has caught the attention of the Occupational Health and Safety Administration (OSHA) and other agencies that monitor worker safety issues. According to an analysis by the Houston Chronicle, oil and gas workers in Texas were more likely to die on the job than those in any other line of work. They found that, while overall workplace deaths in Texas declined, oil and gas fatalities actually rose.

Between 2007 and 2011, OSHA investigated at least 84 cases in which oil and gas workers were killed on the job. The death rates for oil and gas in Texas are among the highest of any industry in the state. The oil and gas industry is not the only industry plagued with large numbers of worker injuries and deaths – many other industries also have high reports of serious injury-causing accidents. OSHA, the government agency charged with ensuring worker safety and investigating workplace injuries and wrongful death, has the authority to fine companies for failing to follow safety regulations.

American and migrant workers are exposed to needless hazards every day that cause injury, disability and death. Oftentimes, these accidents are the fault of a co-worker or a contractor working at the same site. In some cases, a general corporate philosophy that emphasizes profits and production over safety can be lead to problems. Regardless of the cause, all employers and employees should work together with a focus on safety.

Sometimes industrial accidents can be so large in scale that they affect the surrounding community. Among some prominent examples are the Texas City BP refinery explosion and the West Texas Fertilizer plant explosion. In each instance, the blasts were large enough to destroy property in a large radius around the explosion. Further, in both instances, individuals far away from the explosions suffered a variety of serious injuries.

Each year, hundreds of Texas workers are hurt and killed due to accidents in the oil field, at refineries, factories, and plants. Several state and federal agencies are responsible for overseeing the operations at these facilities to ensure workplace safety. Unfortunately, the oversight efforts of our regulatory agencies simply are not enough to prevent accidents.

When a company chooses to put profits over safety, that company not only places the lives of its workers in peril but also endangers the general public at large. Injury accidents can be complex – our San Antonio personal injury lawyers can help your case to assure financial compensation for damages or injuries you might have received on-the-job.

Below are a couple examples of the dangers of industrial accidents and their effect on workers and innocent bystanders: 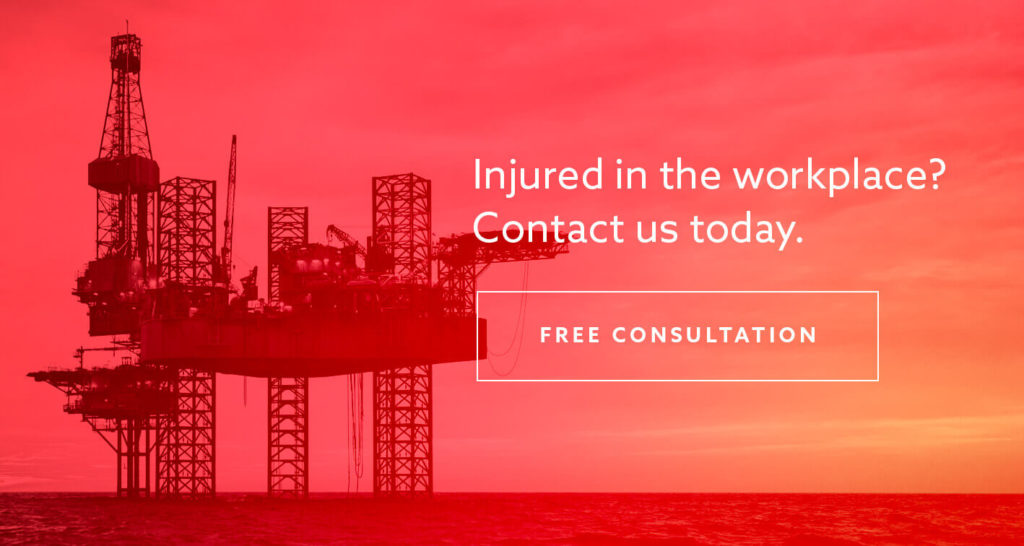 According to the National Safety Council (NSC), a worker is injured on the job every 7 seconds in America. This is truly awful since most injuries are preventable if all the right actions and safety procedures are implemented.

The Top 15 Causes of Workplace Fatalities

The following table showcases the events that have caused the most fatalities in the workplace for the period: 2011 to 2016.

The Top 10 Most Dangerous Occupations for Workers

The next table looks at the top ten most dangerous occupations for workers in terms of workplace fatalities for the period: 2011 to 2016.

The rules for workers’ compensation claims are different from those of other personal injury claims or lawsuits.

Another main difference is the type of damages an individual can receive. In a personal injury case, you can be eligible to recover any calculable monetary losses incurred as a result of the accident, as well as fair compensation for pain and suffering. Workers’ compensation insurance does not allow for its beneficiaries to collect for pain and suffering. Rather, an injured worker can receive weekly compensation as well as compensation for medical bills, temporary or permanent disability benefits, lost income/earning capacity, emotional distress, vocational rehabilitation, or death benefits for your spouse or children.

We help work accident victims with a wide variety of occupational injuries. Some of the most common are:

At Hill Law Firm, we have represented many people who have been injured on the job and our wrongful death lawyers have tried cases where accidents on the job became fatal. We are not afraid to take legal action and fight against corporations, insurance companies, or anyone denying injured workers rightful compensation. Our workplace injury attorneys have experience in the following workplace injury scenarios:

In most cases, there is a specific cause to the accident that could have been avoided with a proper focus on safety. If you or your loved one have suffered a workplace injury, call our San Antonio law offices today for questions or a FREE case evaluation, (210) 960-3939. We will not let an insurance company give you a lowball settlement. Our San Antonio work injury lawyers at Hill Law Firm are ready to provide you with legal help and keep your best interests in mind. We fight for the justice of work accident victims all over Texas and Bexar County.