Sexual Assault in the Workplace 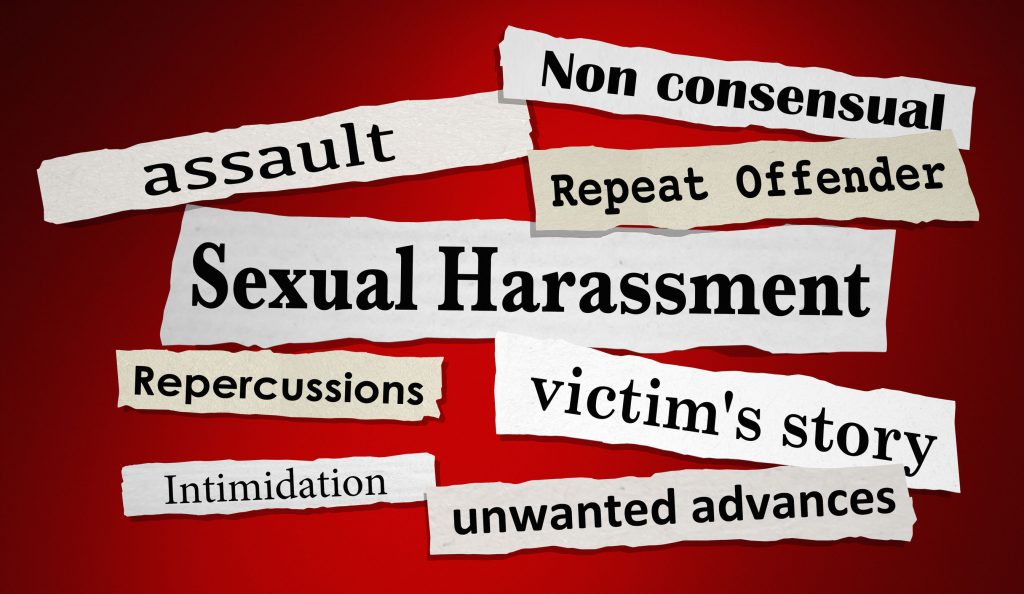 In recent months, multiple sexual assault victims hired Hill Law Firm to represent them against their employers. One involved the manager of a major national restaurant chain sexually assaulting an underage employee. Another involved two employees left without supervision. And, the last, involved a business owner staging fake interviews to isolate and assault female job applicants. All of these clients called our office within a few weeks of each other and shared one thing in common. They were all sexual assaults that occurred in the workplace or a work setting.

According to one study, American employees were victims to more than 35,000 sexual assaults during a six-year period for which the study evaluated. Women account for approximately 80% of victims of workplace sexual violence. One study found that more than a third of women reported being the victim of sexual assault or sexual harassment in the workplace. Victims of sexual assaults are less likely to report the crime to authorities compared to other victims of crime.

There are many reasons that victims of sexual assault do not report the crime. For those assaulted in a work setting and/or by a superior at work, there are many fears surrounding coming forward and reporting the crime. Fear of job loss, demotion, reassignment, and/or discrimination within the workplace are some reasons employees refuse to come forward to report an assault on the job. Studies also show that some women do not want to lose the gains they have made within their company by coming forward with an allegation of assault.

Employers must do more to train their employees regarding the impropriety of certain behaviors at work. Oftentimes, this means an entire re-evaluation of the company’s culture and norms. All employers should train their employees regarding appropriate behaviors. Acceptable and unacceptable behaviors should be illustrated and reinforced. Also, employers should also make sure they create systems and a culture that encourages people to speak freely and report any inappropriate behavior. Employees that feel empowered and do not fear retaliation are more likely to report any inappropriate or criminal actions by bosses or co-employees.

Our goals in cases involving employees assaulted or harassed in the workplace are to change the cultures within companies and businesses. Sometimes money damages are the only way a business will feel pressure to change. We pursue civil damages, do our best to help any criminal prosecution, and pressure employers to change the way they do business that allows for bad and sometimes criminal behaviors.