The long-awaited Salmonella Oranienburg culprit has been found.  According to the Centers for Disease Control and Prevention, the outbreak has been tied to whole red, white, and yellow onions imported from Mexico and distributed by ProSource, Inc.

ProSource, Inc., a common supplier of onions, unfortunately served many restaurants where people who contracted the mysterious Salmonella infection ate at. 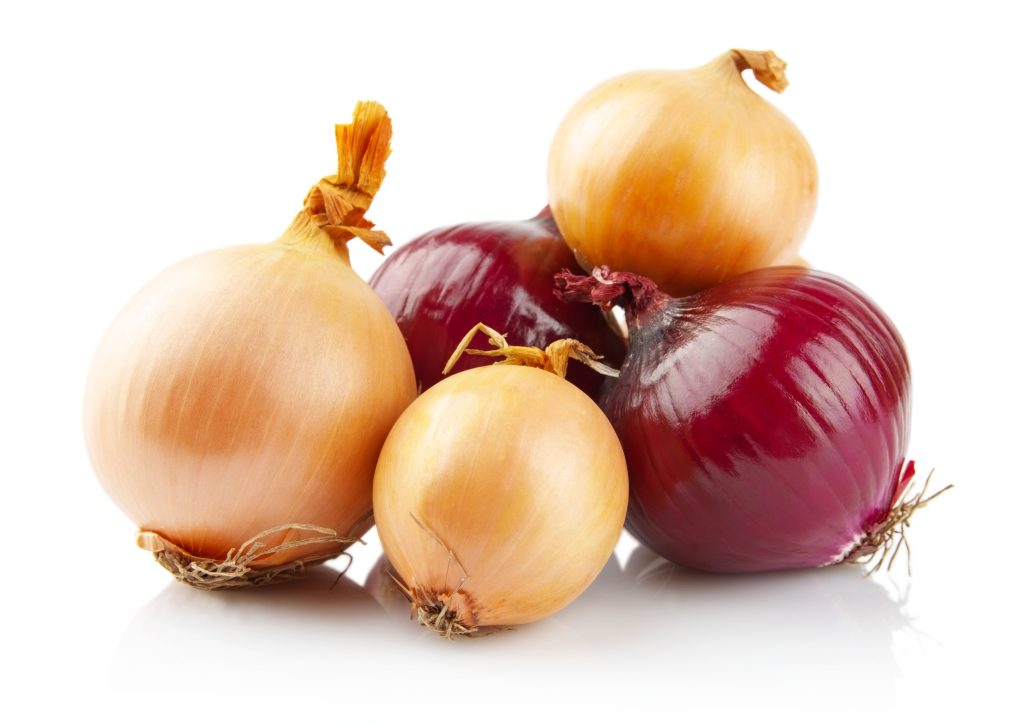 The 2021 Salmonella outbreak has affected hundreds of individuals across thirty-seven states with a staggering majority reportedly occurring in Texas and Oklahoma.  The Salmonella onset occurred in June and has become an increasing problem throughout the months of August and September.

Would I know if I contracted Salmonella?

MAYBE.  While Salmonella is the second most common foodborne illness in the United States, its symptoms range widely and at times may include no symptoms.  Salmonella contains more than 2,000 strains and can usually be traced to a specific strain anytime an outbreak occurs.  Salmonella affects over 1.5 million people every year, with over 20,000 people being hospitalized and 400 people dying annually.  As a result, Salmonella has no borders, does not discriminate, and can affect anyone in a given day. 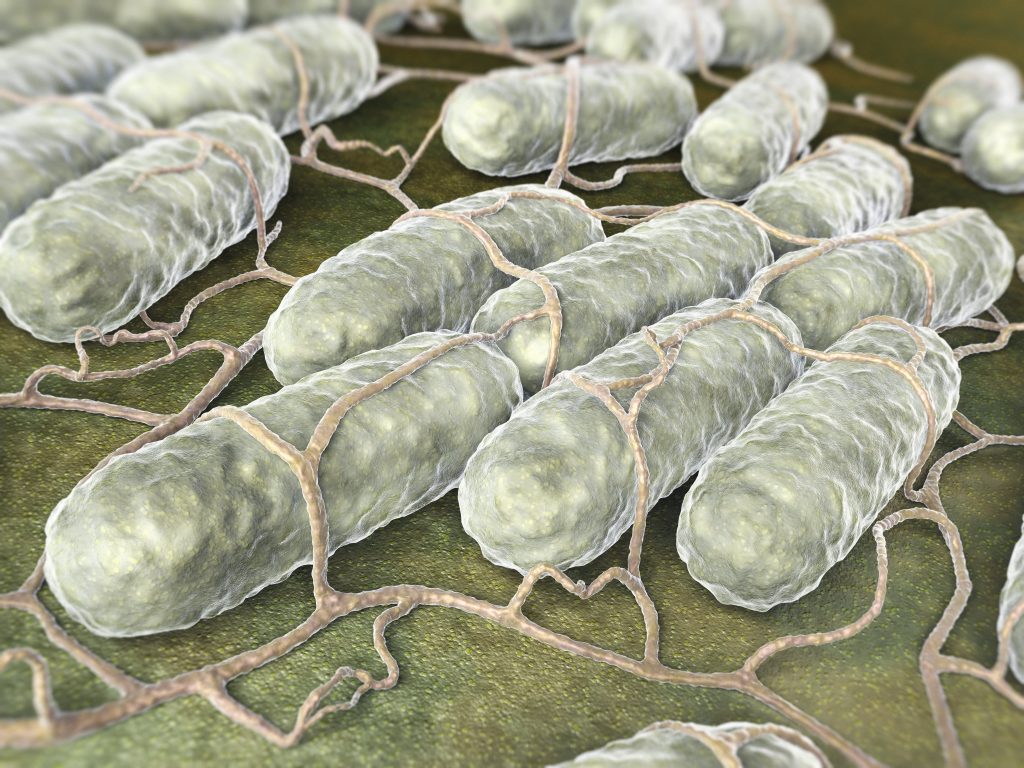 Someone who is showing symptoms would usually experience minor gastronomical distress and a headache.  However, in most cases, the distress can be felt for as long as 7 days.  Notoriously, Salmonella can also include diarrhea, vomiting, body aches, severe dehydration, and can be worse for those with immune compromised symptoms. In rare cases, it can lead to death.

What kind of foods are commonly associated with Salmonella outbreaks or infections and how do they start?

Salmonella outbreaks generally occur when a person eats a food contaminated with animal feces or a human carrying the bacteria.  Due to food handling issues and cross-contamination, many types of foods have become associated with such outbreaks.

What do I do if I ate or have whole red, white, or yellow onions in my house?

GOOD NEWS: you should only have to throw away whole red, white, or yellow onions if they were imported from Chihuahua, Mexico and distributed by Prosource or have no packaging or stickers.

BAD NEWS: Just because you bought red, white, or yellow onions months ago, does not mean you can still devour any ProSource affiliated onions.  Onions containing the outbreak can be stored in homes and businesses for months and may still be in your household.

GREAT NEWS: The San Antonio personal injury attorneys at Hill Law Firm have experience taking on some of the largest companies in the United States for foodborne illness cases, such as Salmonella.  Please call our Food Poisoning Injury Lawyers immediately if you or a loved one has been injured or killed by the recent Salmonella outbreak.  It is important to act quickly to preserve evidence and your rights.