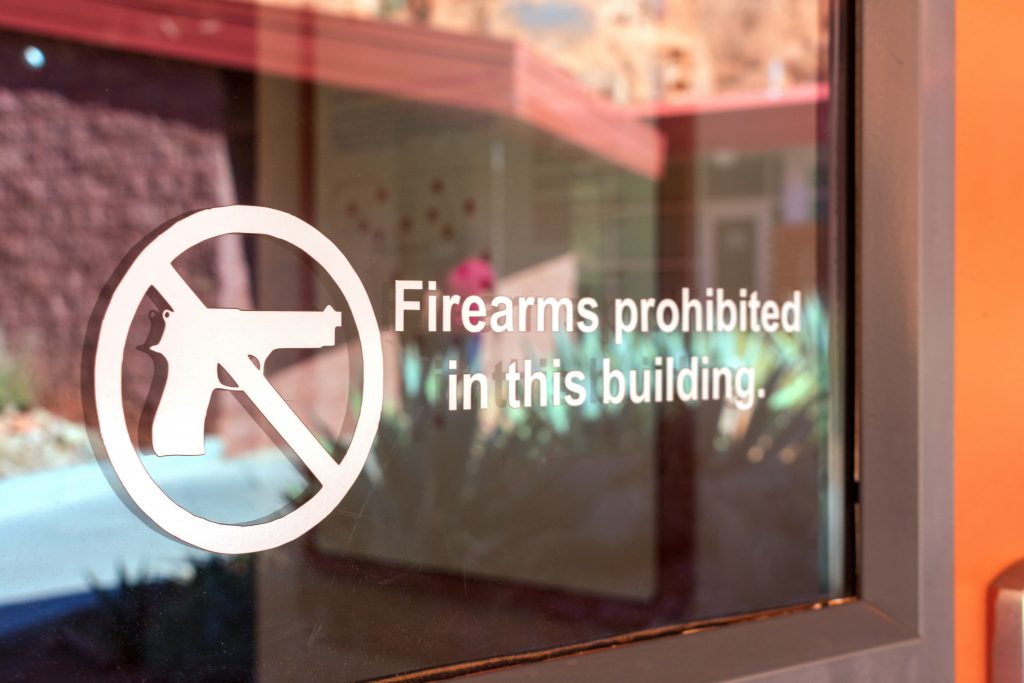 In Texas, not following the law can lead to being sued or prosecuted for negligence related to firearms.

Our law firm was recently hired to represent a family that lost a child due to the an instance of firearm negligence. In this specific case, a gun owner left a dischargeable (loaded) handgun accessible to an eight year old boy. At some point, the child accidentally shot and killed himself. In spite of the knowledge that a child was on his premises and the gun was within reach of the child, this gun owner’s negligence led to the death of a young child.

Texas law requires that owners of guns keep those guns out of the reach of children, secure those guns from children, and be careful with children around firearms. Specifically under Texas Penal Code section 46.13, it is a crime in the State of Texas if a gun owner fails to secure a dischargeable firearm or leaves a dischargeable firearm in a place which the person knew or should have known a child may gain access. That crime is enhanced to a Class A misdemeanor if the child shoots themselves or someone else. The law in Texas is clear that gun owners must be responsible and protect children from guns.

Gun ownership in Texas is a big issue. People in Texas enjoy gun ownership. We were one of the first states to allow people to get a concealed handgun license. Gun ownership, however, comes with a lot of responsibility. For example, those with their CHL must follow certain rules and laws that only apply to them. Gun owners must also secure their firearms to avoid unintentional injury. Ways to secure firearms include trigger locks, key locks, code locks, biometric locks, gun cases, gun safes, strong boxes and gun cabinets/vaults. Ultimately, the laws are a balance between gun ownership freedoms and the safety of the public.